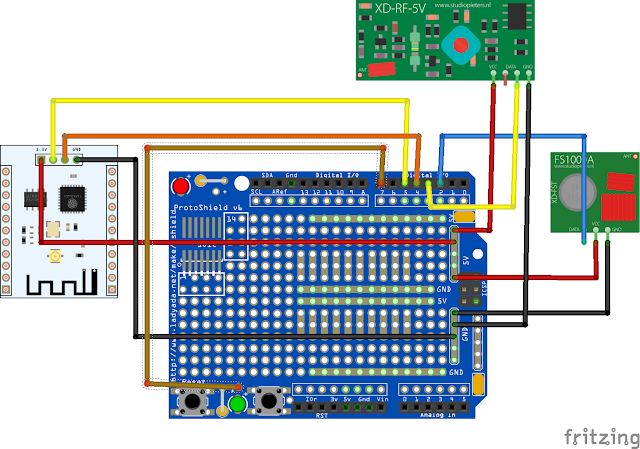 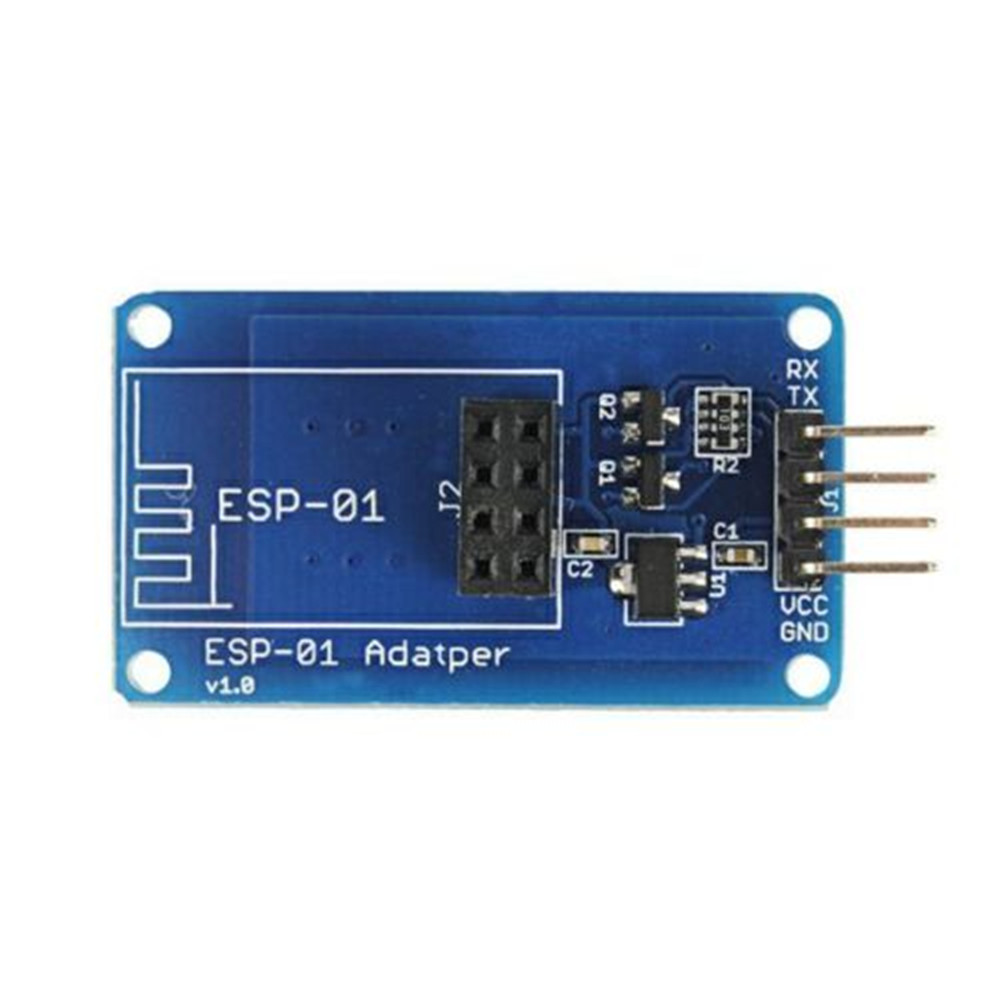 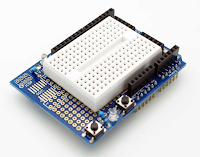 Here is the final prototype. 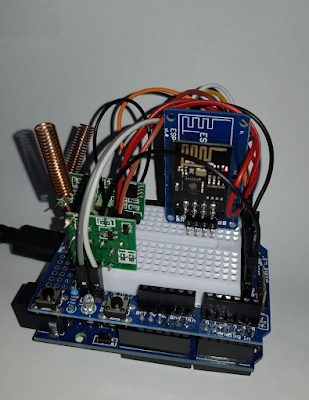 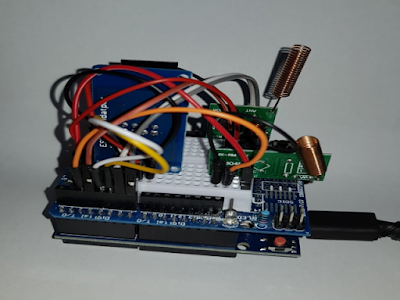 For testing purpose, I am using a pair of 433 mini wireless receiver and transmitter with preset code. The preset codes are used for testing of the "code learning" process which triggers the LED.

The source code can be found on Github.


The same idea can be further expanded to various protocols such as Bluetooth and nrf24l01 wireless.

Update 1: I have managed to control Sonoff RF using the bridge. Please refer to this blog post.

Update 2: I have moved the setup to use an Arduino Nano and sensor shield. This has simplified the wiring. The next thing I will do is to put this in a nice casing. 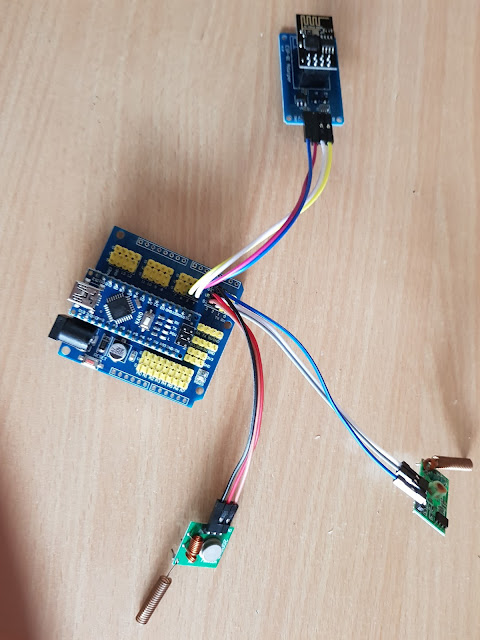 Update 3: In order not to have a buffer overrun, it is best to set "SerialLog 0" at Tasmota console, so that the serial buffer is not overrun. It has been observed that there is some erratic behaviour whereby the serial port stop responding even the code is still running.